A world moving toward unimagined futures ↑ ↓

In a growing economy, things should get easier — right? 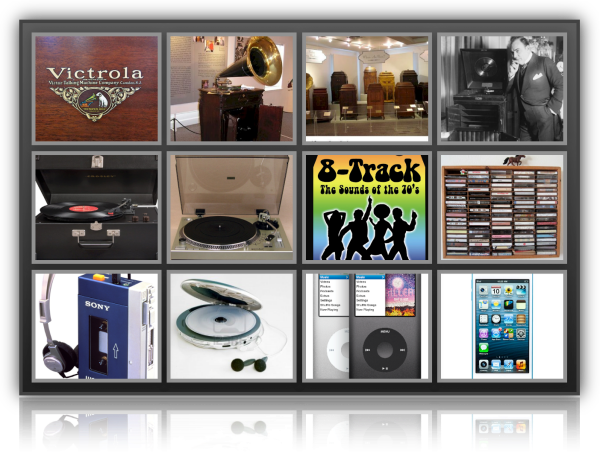 October 16th, 2003 — “Hell Froze Over.” Apple launched – iTunes for Windows.
That opened up the iPod to the 97% of people who had PCs.
Their first iPods turned into their first iPhones
… switched to a Macintosh all together
… along the way Apple’s market cap climbed to
the most valuable company in the world … 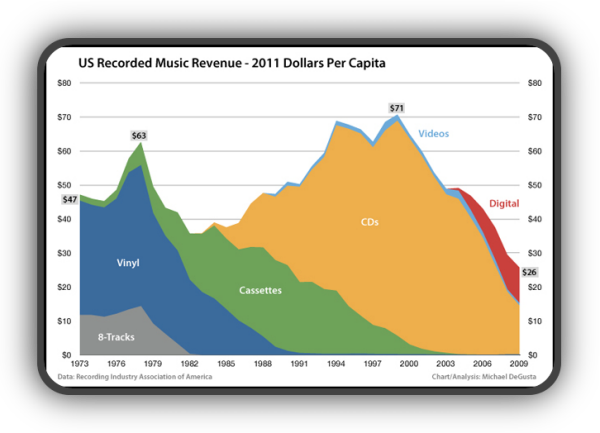 Film to Point-and-shoot to Smartphones 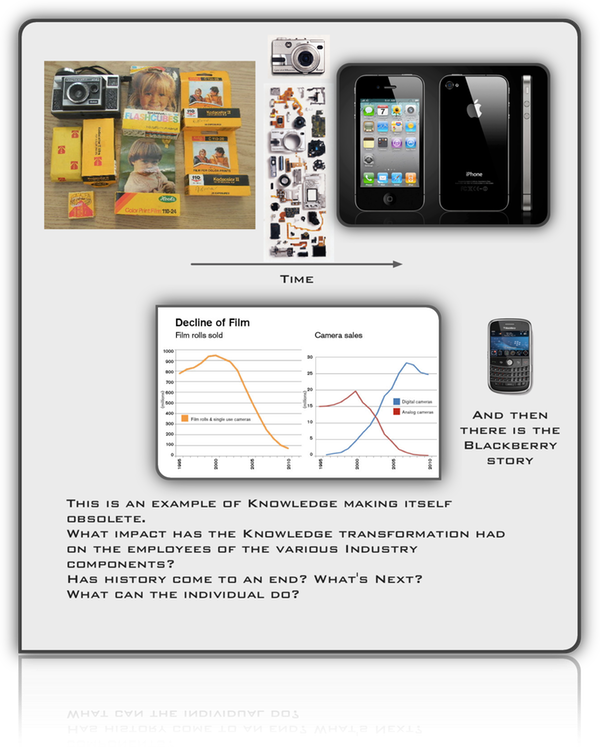 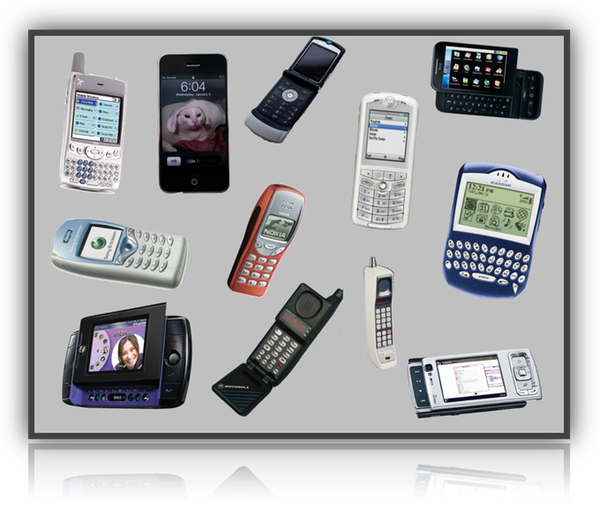 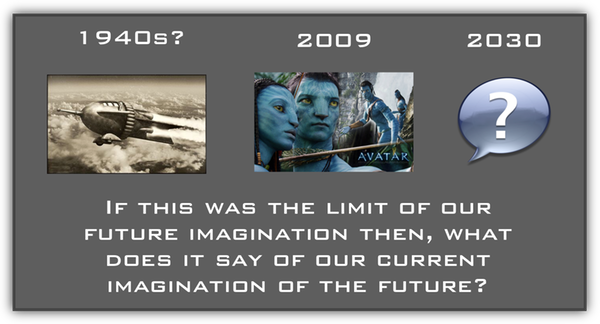 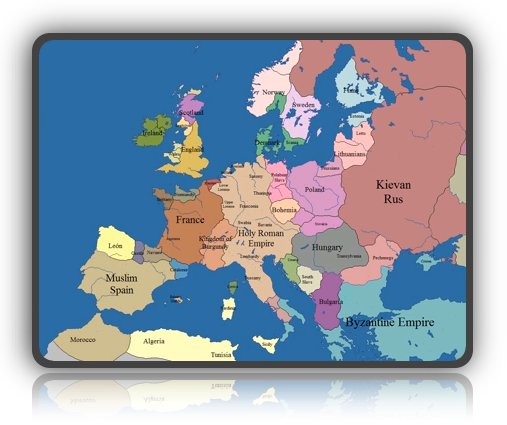 From a long-term standpoint, what is the nature
of opportunities associated with new stories (stages)? 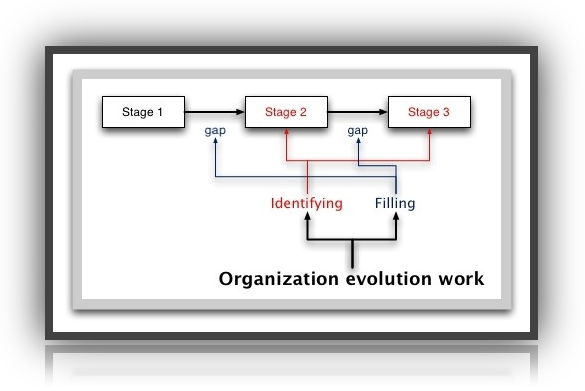 In some cases they started the next chapter early enough
and in others they waited for a near deadly crisis — they
were busy working on other things.

“Today’s executives are, of course, a good deal more
than passive custodians of the past.

They can, and properly should,
modify the decisions they inherit.

Indeed to bail out these decisions
when they go wrong,
as all decisions in respect to the future
are likely to do,
is one of their most important
and most difficult assignments.

But today’s executives are also charged with the
responsibility for making the future of the business—with
lead times that are becoming increasingly longer
and in some areas
range up to ten years or so.” —
The Changing World of the Executive

“Corporations once built to last like pyramids
are now more like tents.
Tomorrow they’re gone or in turmoil.
And this is true not only of companies in the headlines like …

Technology is changing very quickly,
as are markets and structures.

You can’t design your life
around a temporary organization.” — Peter Drucker 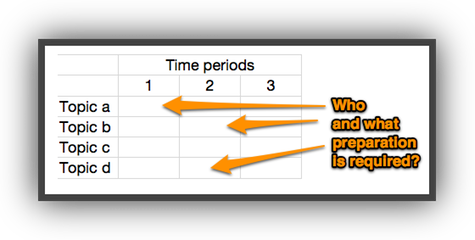 “If you never change your mind, why have one?” — Edward de Bono

Technology Is Wiping Out Companies Faster than Ever

The bright idea: The casualty rate is enormous

In our roles as consumers
we seek to further our interests
rather than that of a supplier.
We can switch when it suits our interests …

All our experience tells us that
the customer never buys
what the supplier sells.

Value to the customer
is always something fundamentally different
from what is value or quality to the supplier.

This applies as much to a business
as it applies to a university or to a hospital. — PFD

Marketing — inside - out OR outside - in

Every institution — and not only business — must build into its
day-to-day management four entrepreneurial activities that run in parallel.

These are conditions for survival today. 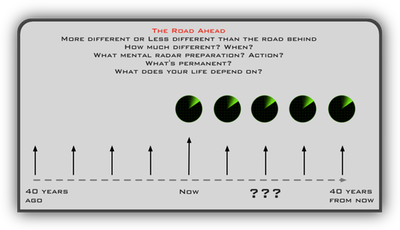 Regardless of the success of current endeavors,
an on going thought process is needed for making a different future